Medicine has existed in our world for a long time. As humans evolved, different cultures and civilizations from various parts of the world have had different views on how they look at illness. Today we are going to look at two different parts of the world and compare and contrast how they view illness and treatment. We are looking at western medicine which influenced Europe, Americas post colonization, and the large part of the world today. We will be comparing it with Eastern medicine which encompasses Chinese medicine as well as Ayurvedic medicine from India.

While western and eastern medicine have likely been influencing each other for centuries, they evolved in different parts of the world. Western (or ‘conventional’) medicine evolved in ancient Greece, while various eastern practices evolved throughout China and India. While both strive for the same outcome — optimal health and well being — they evolved from different philosophies, which continue to influence practice today.

So how do the eastern and western schools of thought differ? 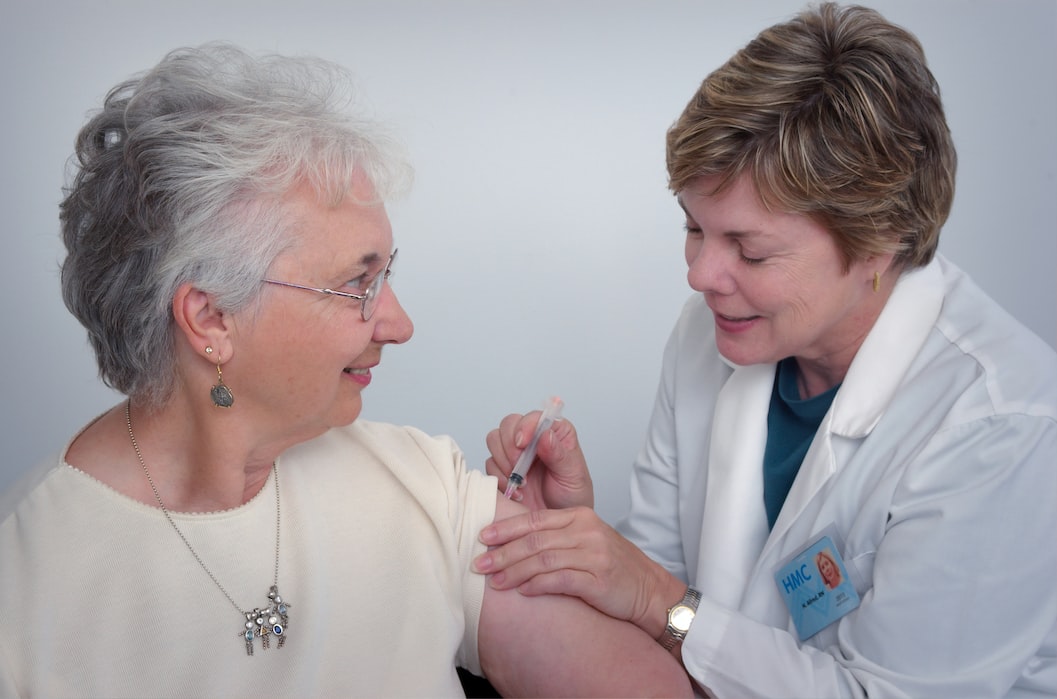 Western medicine Western medicine, which forms the basis of many of the world’s modern health systems, can be traced back to ancient times. While health and ill health was initially thought to be dictated by the Gods, the ancient Greeks were the first to look at the body through the lens of human biology. They studied health by looking at four bodily fluids or ‘humors’ — blood, black bile, yellow bile and phlegm.

Today western medicine remains largely founded on the principles established by the ancient Greeks. And as western medicine has evolved over the past 3,000 years, the key foundations of medical practice remain the same. Some of these include: 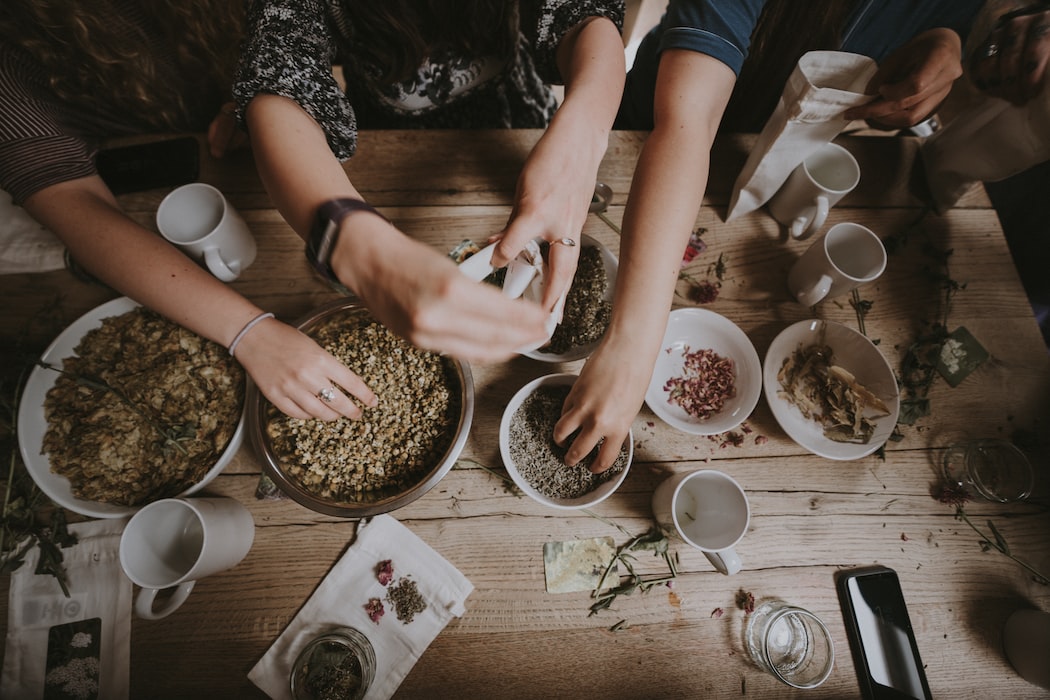 Eastern medicine Eastern medicine refers to a range of medical practices that originated throughout Asia. And although these practices have evolved over thousands of years, they still retain many of their original approaches to healing today. The philosophy which underpins most eastern medicine is the practice of treating the whole person, and not just the symptom.

Can western and eastern medicine work together?

Many principles and techniques from eastern medicine have become commonplace in western practices, for example treating the ‘whole person’ rather than a symptom or disease, or using techniques like meditation as part of treatment for mental health issues.

And emerging research indicates that certain therapies originating from eastern medicine such as meditation, Chinese herbal medicine and acupuncture may work for a number of health conditions, and in some cases, the two schools of thought can be complementary.

For example, if you visit your GP with complaints about a sore lower back, they may prescribe you with short-term pain medication, as well as refer you to a physiotherapist to build and strengthen lower back muscles. Your doctor or physio may also suggest evidence-based eastern therapies, such as acupuncture, as an alternative way to relieve pain.